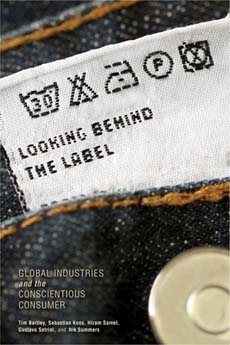 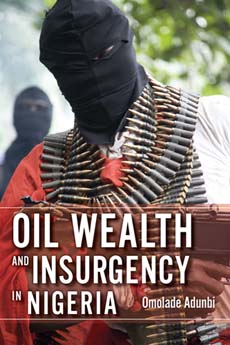 Nominations for the Sprout Award 2016 have started arriving at the committee members located all over the world.

Nominated works must be published during the two years prior to the year they are nominated for â€“ so in 2015 or 2016. Books with a copyright date of the award year (2017) are welcome provided that they are released by the previous yearâ€™s end (2016). Each publisher may nominate more than one book, and books nominated for the prior year can be re-nominated.

If you have published or will publish a book in 2015 or 2016 that addresses some aspect of one or more environmental, pollution or resource issues from a broadly international or transnational perspective, see the following page for more information and encourage your publisher to nominate your work: Information about Sprout2016 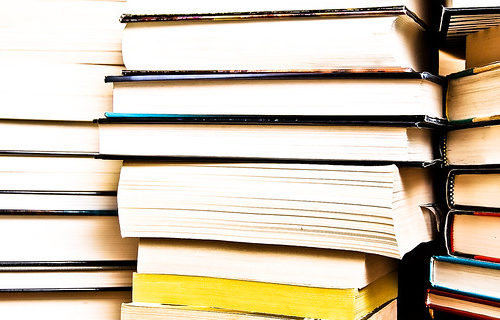