The UN has been working on this issue for 10 years, starting with the Working Group in 2006 as a forum for discussion on improving coordination and cooperation regarding biodiversity in ABNJ.Â Â The last preparatoryÂ session will beÂ in July this year, with a resulting report to the General Assembly, which in turn will make a decision about convening and inter-governmental conference to negotiate a draft text by September 2018. The General AssemblyÂ has identified a number of topics, including Marine Genetic Resources (MGR) and benefit sharing, the use of area based management tools including Marine Protected Areas (MPAs), and the issue of Environmental Impact Assessments (EIA) in Areas Beyond National Jurisdiction (ABNJ), and issue of capacity building and the transfer of marine technology.

The meeting took place on February 28th 2017 at the United Nations building in New York City. It was organized by the International Studies Association and United Nations Academic Impact (UNAI), a project of the Secretary General. The event was anÂ open, Chatham House Rules-style discussion between the researcers and UN personnel on the law of the sea and biological diversity and took place fromÂ 10am â€“ 1pm at the United Nations Building. The academic panel discussants, who joined a number of UN participants with expertise on the Law of the Sea and the BBNJ specifically, were:

IMPORTANT – ISA meetings you MUST attend! 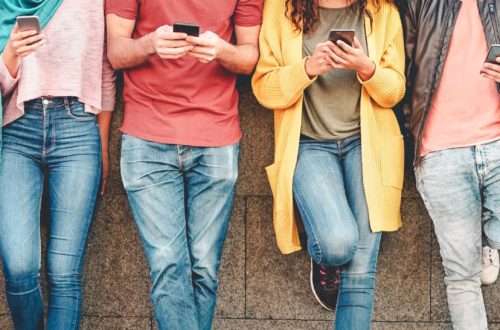